Sacrifice is the only why to succeed. It is how we give,learn, love and play. Without some kind of it, none of this is possible. My little bit for Good Friday.

Early morning run with the boy around the old faithful. One of the boat men’s dog got aggressive with JB. I kept calm and put myself in the way, while the scruffy looking bloke tried to grab him. No harm done and to be fair he was only guarding his territory. The bloke was very apologetic and asked if Jackson was ok. Which he was and just wanted to play. He told me Jez had cut some wood for him to collect. I thought he’d seen me coming but hadn’t, else I would of made a noise earlier. Seemed like a nice bloke and I introduce both dogs slowly. It left me slightly jealous of his simplified life. We run to the Rowing lake, where there’s already 2 or 3 boats at the far end, out training already.

Back through the streets and over the footbridge at Queensgate. As we went through town, there was a right commotion going on. Some English bloke with his top off, pissed or something, was being held down by three blokes. They had high visibility tops on and the other people that didn’t, was just watching. We ran past trying not to laugh, bloody foreigners ruining the city hey 😉. We go through the Cathedral and head home. 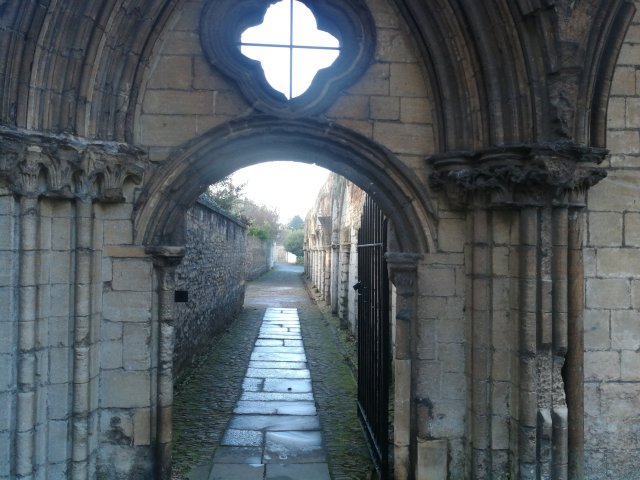 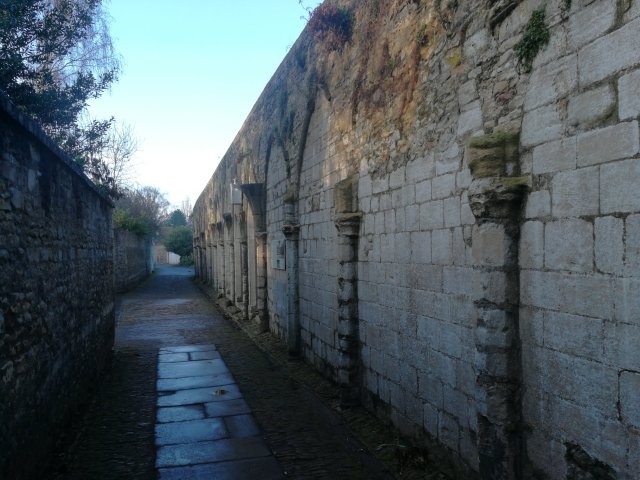 Have a shower and do egg and soldiers for me and Babs. Access the sore toe situation and cream it up. Then off to work, only for a few hours, then I’ll be getting ready and mainly resting for tomorrow.