So after a hard day working in the blazin sun. We pack up and leave. 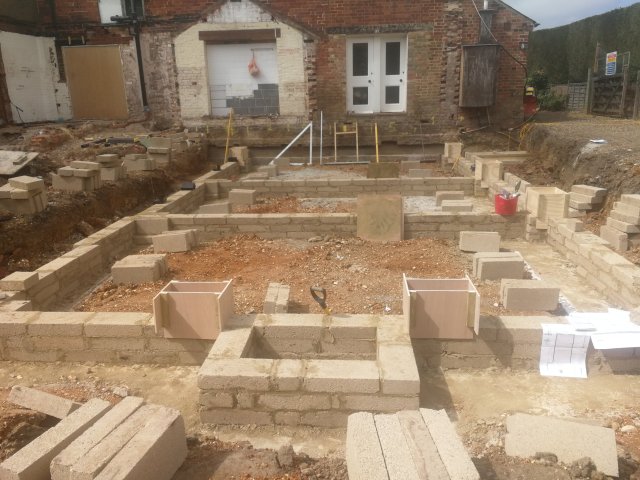 Its been a scorcher today, proper warm. We all got changed first, Andy and Carl are going straight to the gym and I’m running from the gym. I’d looked on Google maps and planned to find Nebworth house. So after we’d parked up, They went to the gym and I started running. After getting it wrong twice, once ending up at the bioscience catalyst place. Anyway after running on paths next to roads and going through many subways.

I finally found the road I wanted. Six hills way. This led me under the A1 and after turning right, into a waistland. See a green woodpecker fly off, weird as I can still see and hear the A1.

I came across some horse’s, they had a young un. So needless to say one of them went for me. It was only defending it’s baby. Luckily for me it was tied up. Then I then I thought, who’s are they? And then I thought Pikeys. Then I see the site, souldonly I was on edge and feeling nervous. After I was out the way I chilled and then spotted a way post.

Took a chance and found some spot on trails through the woods. 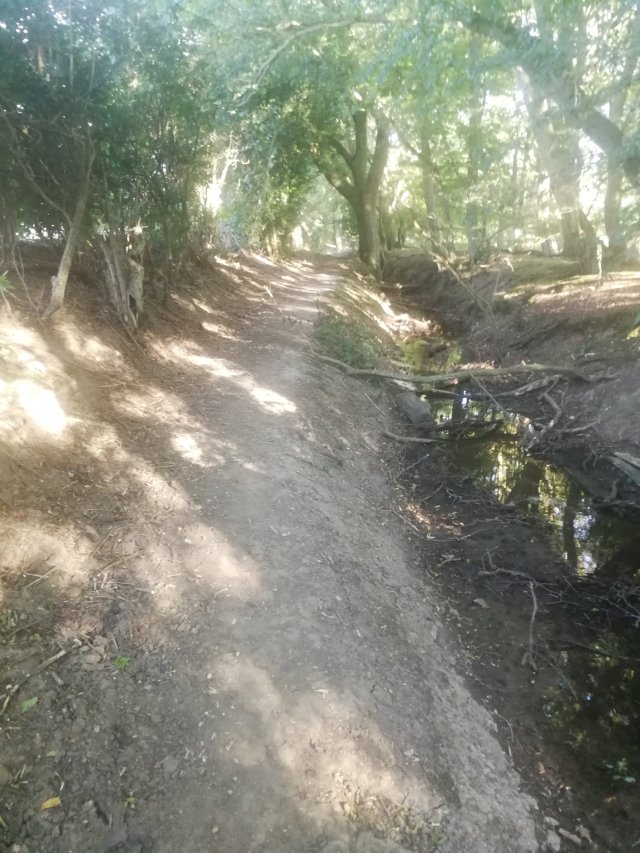 Loads of exploring to-do, not today unfortunately. I head back under the A1 and back along six hills way. Get to the room but can’t get in, but not long till Carl and Andy turn up. Looking forward to my next run here now for some more exploring. Showered and out for a couple then pizza for tea.