Day 204. Who ordered this hot weather?

I don’t know why I bother with an alarm clock, JB wakes me up at 5:30am every morning. He does this by scratching on the stairway door. I snooze him by yawning and rolling over in bed, 15mins till the next alarm call. So I get up at 5:45am and turn my 6am alarm off. Get ready and greet the boy, once I’ve woke up we head out. Down Potters way and along the willows, it’s cooler but already heating up.still the usual wild campsite at the embankment. There was another one by the willows too, they’d left there chairs out and there dog. It was a kind of staffy cross, but both him and JB didn’t acknowledge eachother. Was no one around down Henry Penn walk, we took the trail alongside the Nene, with some nettle dodging. There was a bloke fishing, I’m sure he shouldn’t be but said hello. We cut through the trees to the boathouse. 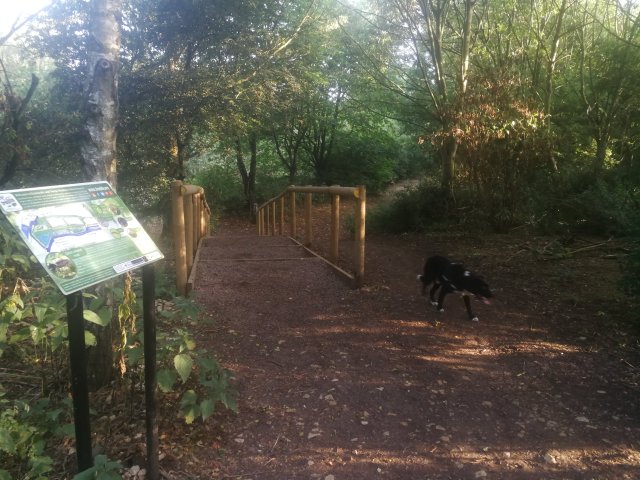 I think the legend needed a drink and cool down.

For a change as on the ol faithful,we go down Thorpe road instead of the estates and over the bridge and through the subway, up the steps and through town. It was really warming up now, so had a good look at the boy to see how he’s doing. Looked tired but still ok. We eased the pace even more as we cut through the cathedral. Absolutely love looking at all it’s amasing stonework and all its walls.

Homeward bound now we take a cut through Fengate close but turn back swiftly as a stray dog is going through some rubbish down there, it looks like it could have been a handful. Another lucky escape. Get home and feed the boy, cook egg in egg cups for me and Babs. Load up the van and have a shower then head off. Can’t beat taking a flat roof off in this heat 😎.