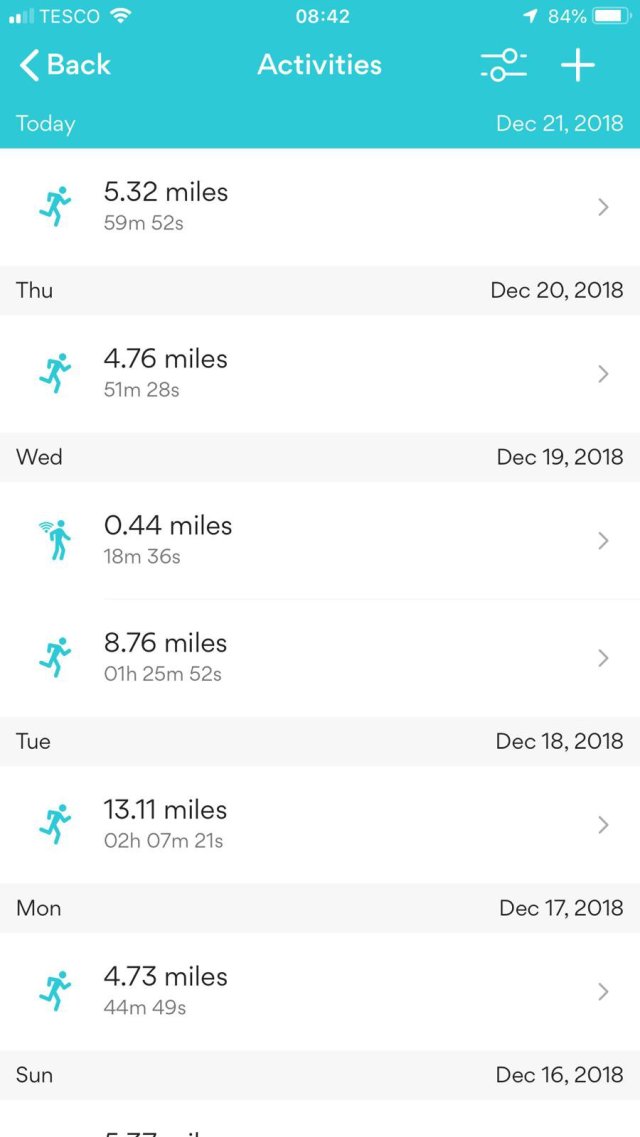 So while David was running I’d been resting, dropped Babs off at work and was about to tuck into this as he finished his run. 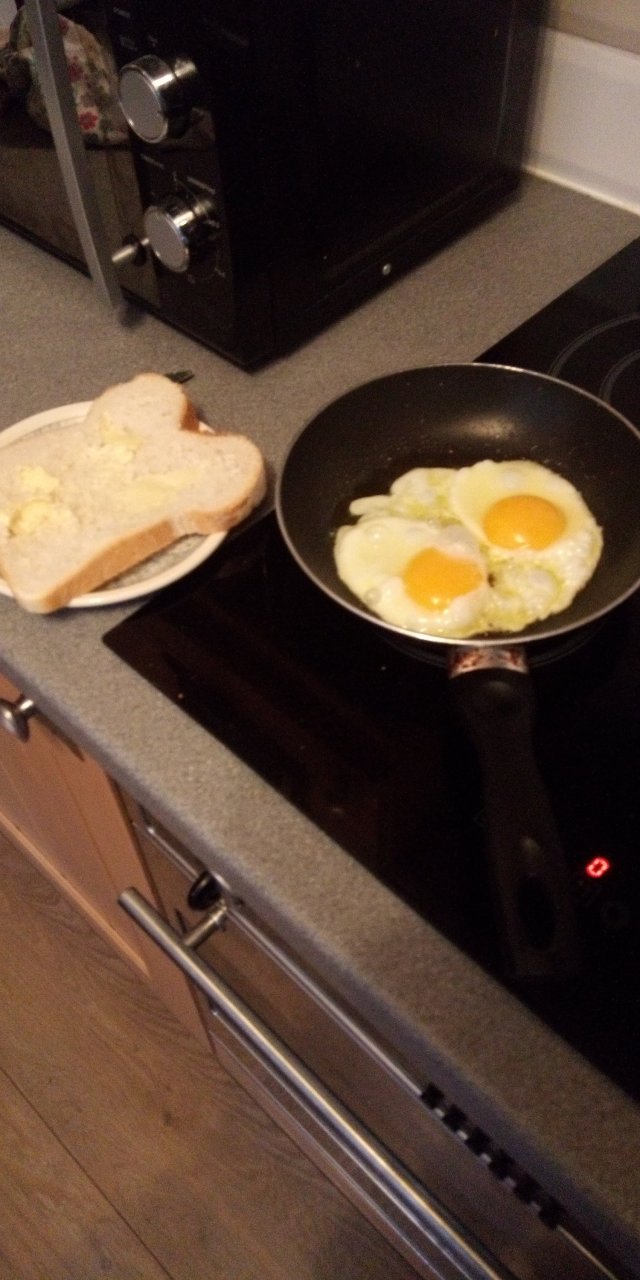 Its 10:20am at the moment and still undecided on the planned Grafham water loop or the local Stanground loop. Would extend the Stanground to get the miles up but might have my third coffee while I think. My last longish run today (apart from a steady 6.2 on Sunday).

So its 13:44 now and we’ve done the run and are now resting again, waiting for the call for my Christmas cheese collection from the Cheeseman.

A big thing on my mind today while running was a phone call I’d had before I went. My good mate Kingy was telling me about a scumbag that’s been terrorising is dad and stealing from him. Now his dad is a lovely bloke and I’ve known him since 4 years old, sort of a second family while growing up in my early years. I even worked for Bernard for a short period in my late teens, at his flower nursery. Like I say a good man and always remember him laughing a lot, even though we were little shits. He liked a drink (don’t we all?) and unfortunately this has led him to Alcohol Dementia.

Alcohol-related dementia is a form of dementia caused by long-term, excessive consumption of alcoholic beverages, resulting in neurological damage and impaired cognitive function.

He’s in his 70’s now and he still likes a drink (why not I say) and lives in a care home, where if you ask me their letting Bernard, Kingy and other patients down. This scumbag has been climbing in through the window and threatening him, taking money and food from him and maybe others. When Kingy found this out and went to find out more about it, the warden said she’d seen so called scumbag going in Bernard’s window. Unbelievable right? she said that she though he was a friend, crazy action and she should be sacked. Anyway on his second chase (He won’t be happy about me saying he got outrun on the first one) KIngy got the Scumbag, took him down hard (I hope) and held him down, while the police came to arrest him. This is a true story and has only just happened.

Three things that kept going on in my head though, apart from wanting to stamp on the scumbags hands stop him stealing was.

1-The way he caught him the second time. The first time he chased too fast and burnt out, as the scumbag had a lead. The second time he set chase knowing if he kept him in his site the scumbag would slow down and he did. Shows bravery and determination.

2-The scumbag revealed another scumbag was doing it too. Kingy is ready now, so look out boy. I love to help out I’m honest.

3-What honestly goes on in there’s minds, to convince themselves this is ok. Bet he cried like a baby when caught, in fact I know he did. 26 years old his parents need a slap too.

Don’t even disrespect us with the its not his fault bull, we all have stuff to deal with and plenty of people will of had a tougher up bringing than him and they’ve grown into great people. He chose his path and him only.

I feel for my mate too, not only has he got the ongoing worry of his dads illness, he now has the worry of this. The village have been great and they all know Bernard and are looking out for him too, Chin up bud.

Here’s a great blog he wrote earlier on this year about his dads condition. Have a read as chances are you’ll know, know at some point of someone or hopefully not yourself who will suffer.

So my run which seemed less important now so I stopped being a lazy sod and got out. We went from home and the Stanground loop, well sort of. I added a trail on then reversed at the 5 mile mark. There was a nice head wind I wanted to do. 3 miles worth. I’d done the back wind so I’d a earnt it and I enjoyed every step of it.

Here’s some official footage of JB living the dream.